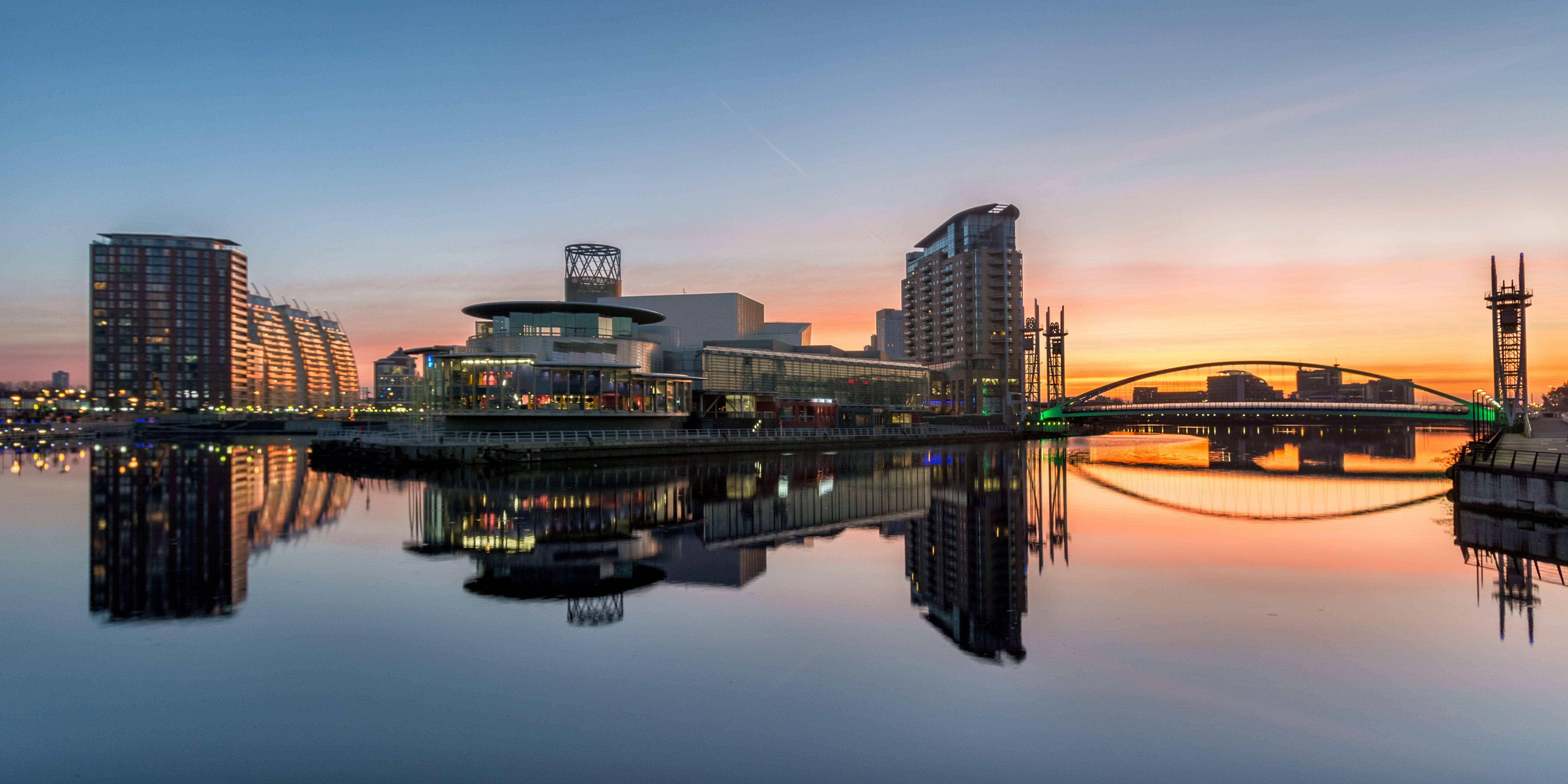 The city of Manchester is a hub for business, creativity and diversity, which is why it should come as no surprise that the region of Greater Manchester is forecast to create 43,000 net new jobs (a much higher rate of growth than elsewhere in the UK) and to contribute £67 billion to GVA, with key growth sectors including ICT, professional services, scientific and technical activities, creative and digital industries and real estate.

Plans were revealed earlier this year for new tram stops and stations that will connect Manchester to Salford, the home of Media City. Not only this, but a new Metrolink line due to launch in 2020 aims to offer sustainable links to some of the region’s busiest visitor destinations. The £350 million Trafford Park line will see six new tram stops, including the Trafford Centre and the Imperial War Museum North. These improvements to Manchester’s transport system are vital to manage its ever-growing population and to encourage more people to use public transport, helping to lower emissions in the city.

Youth on its Side

Manchester has one of Europe’s largest student populations, thanks to its high-performing universities, exciting career opportunities and world-renowned nightlife. Annually, 100,000 students attend Greater Manchester’s four universities and Manchester exceeds London for how many are retained within the City post graduation – over 70% of students. More and more young people are contributing to the region’s economy by working and living there making the city of Manchester a hotspot for young, talented individuals who want to kickstart their careers and live in properties that boast modernity and connectivity.

The city has benefited from masses of regeneration over the past 20 years and has seen a huge amount of inward investment from local councils. Notable projects include Spinningfields, the £1.5bn project and new location for banks RBS and HSBC, and Ancoats, the industrial suburb home to the city’s most up-and-coming creatives. However, Manchester must keep up with demand, so regeneration won’t be stopping any time soon.

Explore our available developments in Manchester »